Looking back, I think that this little blog may be slowly dying. It's getting attention from bots that now outweighs the attention from good people who read here and I rather suspect that its content has evolved beyond what I started with. I have become more confident, I suppose, and aware of who I am and what that means. When I came here I was struggling to understand myself, my feelings (or lack thereof) and the fleeting periods or snapshots of happiness. I was wrestling with my cross-dressing and wondering if it was something that was a part of me or something created as a stress-response.

I have answers to the questions I came here with. I know that I am happy having a penis, happy being attracted to people who form the illusion of a binary opposite to what I front as most of the time. I know that I have kinks and fetishes that are beyond the norm, that are beyond what people can find acceptable, and that are highly unlikely to ever be fulfilled. I am sanguine about that. I know now that, creative as I can be, I am not cut out for being a writer or a captioneer because I simply can't commit to it and often run out of steam or attention. I now know that my worth cannot be measured and analysed as I would like nor cast in things done or avenues explored, as much as I would like it to be.

In short, I do not deny that I am a cross-dresser and Tilly still has not accepted (nor ever shall) this aspect of me beyond knowing that I do it from time to time. She, and most other people I know, have no desire to know more about this aspect of me and, frankly, my urge to talk about it seems to be dying off too. Not in a bad way, the fact that I am still posting here and even sharing pictures shows that I am more than willing to show off, just in the sense that I think I am more balanced now than those dark days that prompted the start of the blog.

My marriage is changing, so far for the better, and though there have been crises they all stemmed from the same point. I can't claim that I am totally happy with things but nor can I claim existential angst any more as at least things are out in the open. They may not end up where I would like them, all the progress made so far may evaporate over time, but I am now in a position where I am resigned to the path and searching my way forward to see what can be done by me and being realistic about what is beyond my control.

I know what I want, I know most of it is forever out of reach; I know who I am, and who I would have preferred to be; I know what I can do, and what I have decided is beyond me (as well as what is actually beyond me). I still strive toward the title of the blog, but not in the same raw and wounded way I felt in 2011.

Along the way I have been blessed to make some excellent friends whose timely messages, comments and e-mails have allowed me to survive, understand and grow as a person. And I'm not being flippant. Without these patient and wonderful people (Leslie-Ann, Elle, Calvin, Dee, Rhiannon, Linda, JamieLin) I don't think I could have accepted any of the things that I have written down on here nor made the moves that appear to be slowly making my life a little more positive. As verbose as I am, I lack the words to adequately express my thoughts and feelings about this and the help that you have provided: the support, the sounding board, the metaphysical hugs... It's enough to make someone cry in gratitude and, well, happiness. Thank you.

This is not a valedictory post, a goodbye or even a farewell. No, this is just an observation on my dying post rate (occasional diary-style entries and reviews don't count) and the slow decline of my involvement and engagement across the board. For the first time since starting this blog these two have come at the same time.

Maybe this feeling is a flash itself, a clam before a new storm or anticipation before the next great whirlwind. A General Election looms in the UK, I shall be voting with my conscience as I do and I shall therefore be unrepresented at Westminster for another five years, that much I know. I can see the UK becoming more right-wing. I can see people mistaking recent minor economic changes to be successes for one party, a global financial crisis being blamed on another (and their mishandling of PFI - always toxic - and privatisation doesn't exactly do them any favours in that regard), the rise of something distasteful, arrogant and quasi-evil being hailed as wonderful and the derision heaped upon nationalist parties (who have their own problems). I see the loons, the fruit-cakes, the deluded and the starry eyed idealists. Perhaps as society shifts again I shall have another kind of blog to make here. I don't think I'm stopping posting, but I am seeing my blog changing focus. 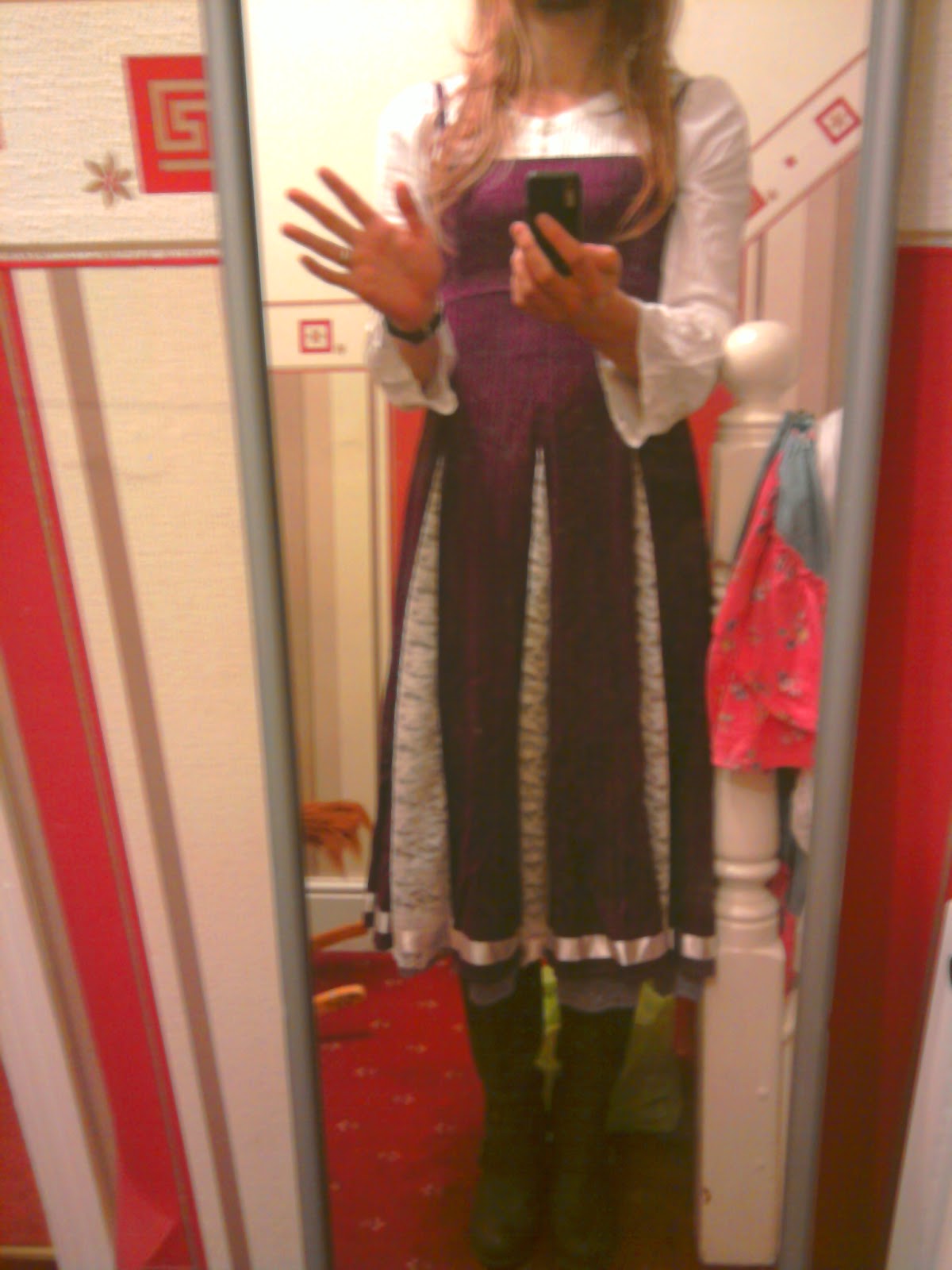 And it feels like twilight.
Posted by Joanna Cole at 1:20 pm