Today has been a good day. The Boy and I have bonded as we ought and I think I have actually been a decent parent for once. We all slept in a little and the Girlie was feeling better after her illness in London, this manifested as dancing in the living room with costume changes whilst the Boy and I shared a bath. Then we went off on our adventure, standard for a Saturday, to eat at MacDonald's (I know) whilst the Girlie and Tilly went to the library. He and I stopped off at a shop to get water on the way (so that he could dip his chicken in it, no, seriously) and then ate and then, on the way back, decided to play in a park. We played on the roundabout and on the swings and made music on the tubular bells and played with a spinner game together before walking home. In all, we had a good time. The afternoon he played crafts with Tilly and the Girlie whilst I went shopping and did some limited gardening (at which I got carried away, of course) and took some things to the dump.

It was his laughter, his genuine joy and happiness, that I want to memorialise with this post. I don't get to see that very often, being the way I am (see the last post for evidence of my usual way of doing things), and that is a good thing to see. I feel that I have actually been a positive in his life in a way that I don't get to claim very often. I also feel I was actually present with him for a change.

I'm rambling. Basically, it all felt right today. He and I bonded, properly, and probably for one of the very rare times we have actually done so. It was a positive experience and I think he enjoyed it as much as I did. This afternoon he played crafts with Tilly and the Girlie whilst I went out shopping and did some gardening, which I did get carried away with, and then we sat together for tea and watched the rather brilliant Book of Life as a family. Well, almost as a family, Tilly was out researching a blog post as she made tea and ate it.

It's a great film, by the by: the actual plot centres on the female lead, not Manuolo as you are meant to believe, and that makes it a very clever little plotline. Of course, the whole thing seems to be a standard, and slightly broken, hero story about a male lead saving a village and getting the girl. But, interestingly, the role of Maria is really the one around which everything swirls - the reason for the slightly odd framing of the story is to draw this out and to show that this is not as straight-forward as it initially seems.

Tilly and I have also just watched Blackwood for the second time, a film in which the female lead seems to have more agency than would be expected from your standard thriller. Or, perhaps, we're just reading too much into it.

Yes, short and positive, that seems to be the way to go. 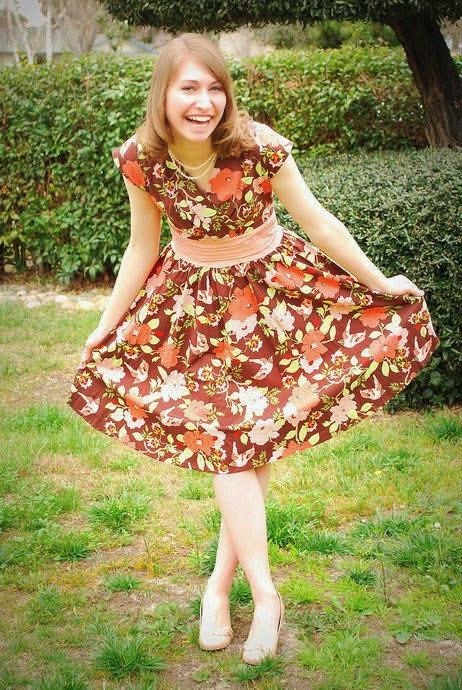