I shouldn't be allowed coffee


I have something of an explosive reaction to caffeine generally, I use it to drive long distances and, until starting at my new place of work, made limited use of energy drinks in an attempt to stave off the inevitable and crippling stress with B-vitamins, sugar highs and caffeine-induced mania. I was moderately successful but mainly I just ended up crashing. Since about a year ago I have got into the habit of a coffee on Friday mornings and now employ coffee a little more regularly when tired. And last night I sort of glutted myself on the internet. This meant that I had a very late bedtime and was shattered today. I'm still suffering from imposter-syndrome (and the nagging feeling that I'm not even as good as I think people think I am - it's a messed up psyche I have here). Anyway, I had a coffee and now have a few links to videos that I'm obviously going to share.


This one is by that Rob Cantor feller-me-lad that did the Shia Laboeuf thing that I find beautiful for reasons I cannot adequately explain. This one is just emotion-jerking and a bit beautiful too, and, again, it's hard to say exactly why. After all, it's trite and it's been done, but it is done well and with just the right amount of mournfulness in the tone that my melancholy is sated for a while.


This one, by Neil Hannon, is just good to sing along to. I like the growl in his voice and recall trying to match it when singing Motorway to Damascus on the way to school early in the morning in the mid- to late-'90s when I was on my own and out early enough to avoid people I would meet in school.

On other news, Tilly is getting better properly now. Soon to be well again. She has a book contract signed and about to send back to the publishers and she will be writing it (and researching) until about October next year. I'll be honest and say I shall do whatever I can to support her. At the same time, I do rather feel that any physical relationship will remain very much second-fiddle and unlikely to perk up any time before that point.

In odder news, I have signed up for some chastity on another site (no real enforcement of this, I'm mainly role-playing) and met an odd bloke on another site. He seems nice enough but having exchanged messages on a site devoted to sex I do rather wonder what's going on. The messages suggest just another, like me, bored bloke looking to chat rather than anything else. Layers on layers though and no pulling back any curtains. Too many scandals involving teachers and child pornography for me to trust the word of anyone online like that, so no sharing of any images and no real information.

There we go, my confession is over. Mea culpa, mea maxima culpa. 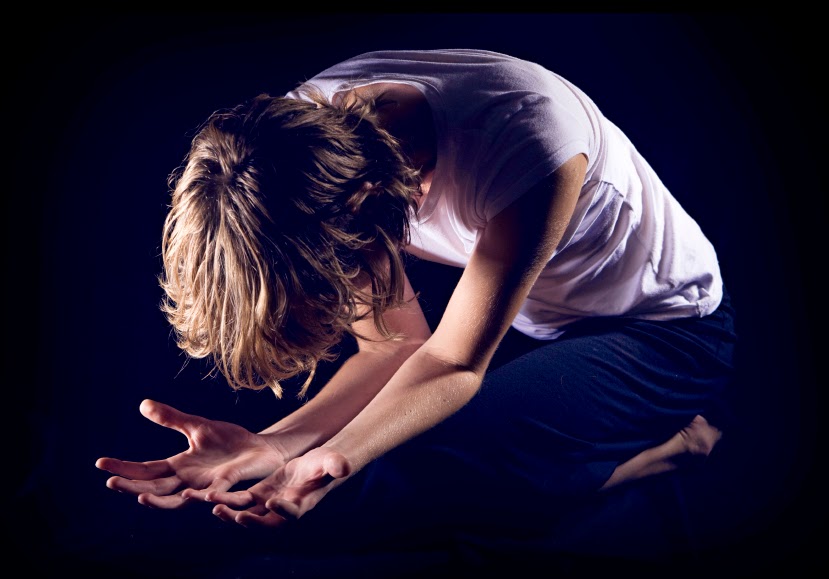