After a fairly strange week in which I have managed to get all of my work done (for a change, no, really) and helped Tilly with her novel by planning out the plot with her and providing plot-doctoring services and then spent yesterday evening at a bar with some beer tasting (very nice, by the by, but how do you Statesians cope with pumpkin in all the things?)... Today, Girlie took me to see Book of Life and I was shocked by just how, well, good it was. I expected nothing at all, I've seen the MacDonald's tie-ins (the Boy likes to go for lunch there, and likes a Happy Meal - we've been twice this holiday) and didn't think much of it.


Tilly went to see it with Girlie earlier in the week, the Boy was not interested, so we spent Daddy and Boy time doing things like watching videos and me marking some work. She came back talking about it having greater depth than she imagined despite what sounded like a train-wreck of pacing, plotting and continuity. She admitted that parts made her cry and the Girlie had insisted they buy a poppy cross and keep it "because, when you die Mummy, I want to remember you forever" so it clearly had some form an effect. I digress, I went to see it with the Girlie and found it to be surprisingly full of depth and meaning.


I won't lie: it made me cry on at least three separate occasions. I could feel the emotion welling with the cover of Creep enough to make me tear up, again with the part where Maria seems to have died (and I had actual tears at that point) and a third time when Manolo sings to the bull. There were other points where I got emotional, for sure, but I didn't full on weep like I did at these points, so they don't count.


So what? A film made me cry, and? Well, it doesn't have an obvious three act structure (well, it does, just not the three acts you might be expecting) and the characters are drawn differently. For a start, the film is not the story of Manolo or Joaquin, it's the story of Maria (and that is actually reasonably well done - even after Manolo rises from the dead, Maria retains both agency and control of the story). Equally, Manolo and Maria don't develop, the point of the story is that they remain true to themselves and make it work - it's a fight with the pressures from outside and they overcome their fears of being themselves. This will not make it tremendously successful, methinks, because that was subtle even with the statement by La Muerte "In the end, Manolo was not afraid of fighting the bulls, but he overcame his real fear: that of being himself". I thought that might make it a bit obvious, but scanning reviews tells me that most people still thought of it as a standard Hero's Journey - which it isn't.


The soundtrack is also fantastic.


But I noted early on that it was made by the same bloke that made Pan's Labyrinth along with the political noodling that marks his Spanish language films. I like it. I like what he's done here (and his cameo is clever too) and I enjoyed the film. It is rich and brash and full but never predictable despite having some of the corniest dialogue I've ever heard and one of the most cliched actual plots I've ever seen committed to celluloid - and I've watched some terrible films. 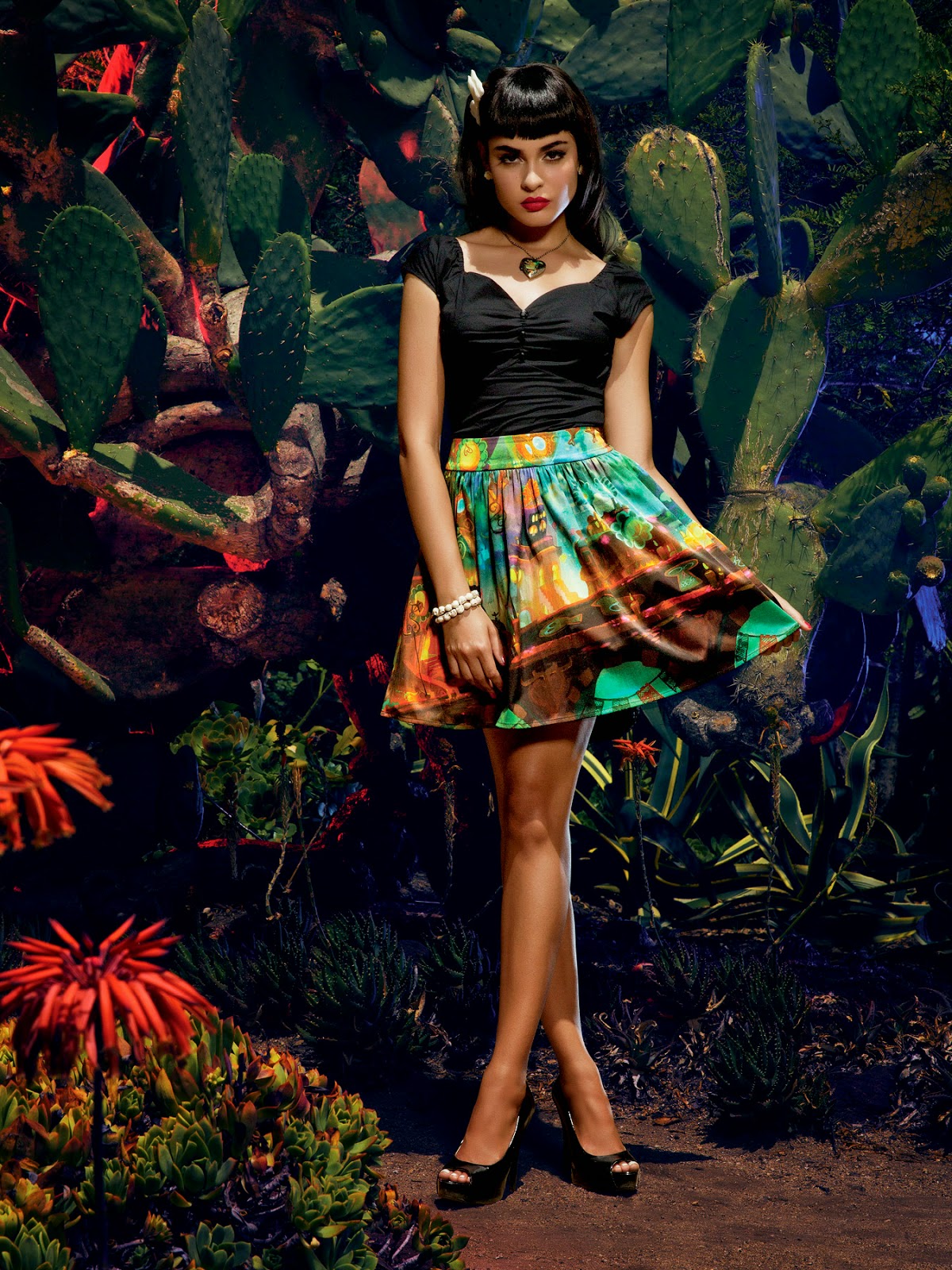 Do I recommend this? Yes. Yes I do.

In other news, following a party on Friday for the children, at which I felt increasingly lonely and unloved by Tilly, there was an interesting exchange at home. During that party another pair of parents turned up and literally couldn't keep their hands off one another. I mean, sure, they separated to look after their child and get involved in adult things at children's party, you know the drill, but they clearly had that physical spark. I felt very much over-shadowed by this. The hosting couple were also pretty lovey-dovey at times too, this being a couple previously leveraged by Tilly as being one in which the woman would like less to no sex if at all possible.

We had planned to plan her novel some more that evening and we were setting that up whilst our children, somewhat tired from the party, were having some tea and getting ready. Tilly announced that she could wear an old Hallowe'en costume, a pretty sexy one, and I laughed and said "why not?" She said "we wouldn't be able to keep our minds on plotting the novel."

I stopped. "No," I said, "You mean you don't think I could keep my mind on the novel. We both know that you could. Well, trust me, I could."

She then went on about being fed up of feeling sick and tired and accepting that this may well be actually wrong. And, besides, she was "a little in the mood". But there wasn't any emotion attached, it was bullish and based on the dissatisfaction at feeling unwell and tired.

I told her I was pleased to hear her say that, but that I didn't want it to be something that was based on duty and 'because we have to' - I didn't want her to feel obliged. I wanted her to be doing it for the right reasons. If she felt like that, get changed, we could cut the novel planning session short or out all together. She came down in pyjamas and we planned her plot until 11pm and then went to bed where Tilly cocooned and we held hands a bit with me stroking her hair until she fell asleep. And that's been that.
Posted by Joanna Cole at 11:37 am