It's been a while. Marking is getting hard - all on the computer screen is beginning to make me sleepy just looking at the stuff and my pace has slowed to the crawl of around ten scripts a day. I can say that the students will be marked fairly and well, however, as I am still reading every word, it just makes me more and more tired to do so each time.

I am propping myself up with an energy drink.

Unlike previous years, I can honestly say that cross-dressing hasn't been a huge thing this year. I think part of that is being so darned tired that I can barely string a thought together outside of work (I am still very much enjoying my work - the lessons are more tiring than they have been for years because I keep wanting to knock stuff out of the park!) but part of it is also that other issues have taken centre stage.

Firstly though, work. It has been really good. I took some taster sessions for new students coming in and they were very well received. The word from those in high places is that I have achieved a status in the school that is matched only by those people who are institutions in their own right - these students are asking if I will teach them or if they will have a chance to have a lesson from me even if they have never actually met me or seen my lessons. Around school, other staff are regularly told about my exploits in the classroom even if the students being taught have never been taught by me. It's quite the ego boost and such a change from the last few years. Well, no, that's not entirely true. I had a good standing among the students where I used to work, I knew that, but it wasn't appreciated in the same way by my superiors and it balanced ill against the world of shit they put me through.

Also, I made a bit of a difference in a staff training day when leading a session. I only upset one of my colleagues and the rest were reduced to murbling agreement for the most part - this is more of a plus than it initially sounds.

So, yes, there are big positives and, even if I weren't marking, I would be made very tired. All the good press means that I want to justify it. I want all of my lessons to be good enough that the students enjoy them, learn something and staff don't feel that I am being unjustly praised. It's ridiculous, I know, but it's a positive pressure that I've put myself under and I quite like the feeling of trying hard because I want to. This is also supported by the fact that I am managing to get most of my work done at work as well - it's a nice feeling to get it all done and then have home time at home, if you can see what I mean. 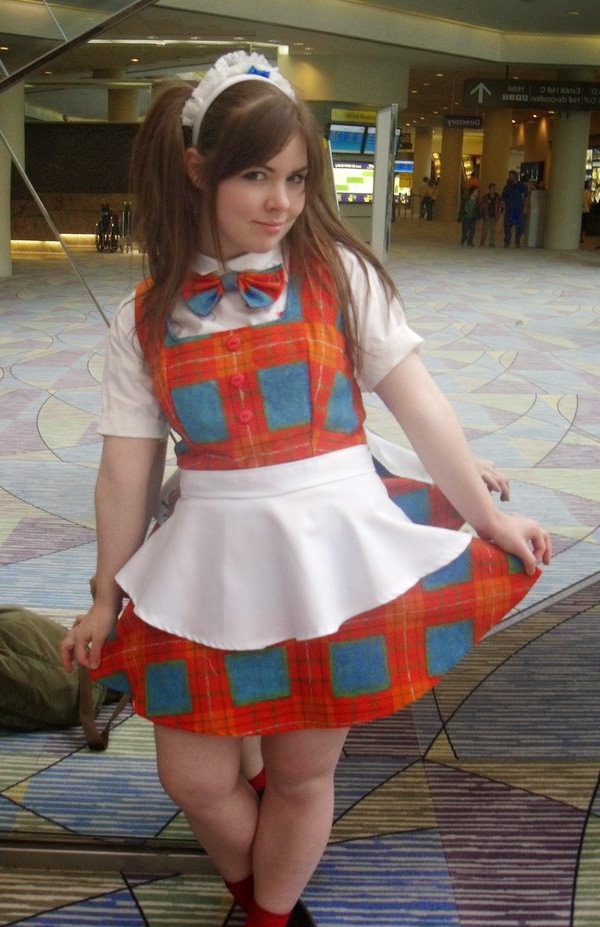 No, it is the family where things remain out of sorts. So, this continues after a line break.

Coming home invariably coincides with the children becoming difficult to manage. Regardless of the day that has been had, Daddy's return to home (and regardless of time this is) heralds a time when eldest will kick off a bit more, they will both argue and both become whinier versions of themselves. Tilly reprimands them both with "just because Daddy's come home, there's no need to behave like this!" or words to that effect. It's hard for me not to see my return as being the trigger for them becoming difficult. And, when it is repeated every day, I think that Tilly believes that it is. She says not, but I have to call BS on that. If it were the case she wouldn't say it so often.

Once I'm home, regardless of time, we have a chat in the kitchen which is nice. I have noted, since we had a Chat about our relationship a week ago, Tilly asks about my day and asks follow up questions. I'm not saying that's not nice, it is, but it is also forced. I have always asked about the day. I don't get much detail, I never have, and mainly the negative things. It is rare I hear about anything positive directly from Tilly, for that I rely on her facebook updates and blog posts, no really. If I ask follow up questions the responses become shorter and shorter. After this it is time for bed. I spend time getting the Boy ready for bed, reading him a book or two and snuggling him to sleep - it takes about an hour tops. Sometimes it is longer but these nights are increasingly rare. Tilly will pack the Girlie off to her room, go and let our chinchilla out, and then return to have a brief argument with the Girlie about playing/reading a book/whatever before leaving her to get to sleep on her own. Girlie hasn't been getting enough sleep. I cannot intervene. I have tried but it just made the Girlie even worse, so I tend not to bother. By the time I've finished with the Boy Tilly is online with her friend with whom she writes or else working on her novel. I have been marking recently, so I appreciate she is trying to give me time, but this is true even when marking is not going on.

Tilly will go to bed before me, or after me, but not at the same time. Regardless of how quickly I follow her to bed she will be asleep when I get there. If I go first she will rouse me and complain about her writing buddy's latest moodiness or issues with her other friend's book (no, that is shite, so I can't blame her). I don't get to ask questions, just listen to what she says and try to work out how best to register the fact that I have heard what she says, failure to show enough interest or say the right words will result in some pointed sarcasm and a little gentle insult or two about not being interested.

Most of the time Tilly will complain of feeling ill. Some days it's a headache, some days a migraine, some days she feels nausea. If she's not ill she will fret that one or both of the children are. They've recently been in contact with some children who may have developed chickenpox and the Girlie has a show on at the moment, so there's been a near constant stress about whether or not they have chickenpox. Nothing yet, I suspect we've dodged it again, but it doesn't stop the worry being near constant. Tilly has also been tired, she stays up writing until midnight, so she sleeps in as I get ready for work, meaning that I deal with any awake children on a morning before I leave. Keep in mind that I am getting up late at the moment (between 6 and half 6 in a morning) so I'm about until half 7 at the moment. Tilly isn't getting up until 8 or half 8 on a morning. She complains that the children don't sleep in. I remember as a child being up at 5am and being left to my own devices until 6.30am most mornings. So I don't mind her not being up immediately, but I do feel that by the time I'm leaving she ought to be awake. I get more 'goodbyes' from the Girlie than I do my wife. the Boy doesn't do goodbyes.

Indeed, we haven't had physical contact in a while. I have tried to initiate several times and keep trying. Little things: a hand on a shoulder, a peck or a brief hug. She flinches at the hand on a shoulder but allows that to happen. She gets upset by attempted kissing and just pulls away without saying much and hugging, just today for example, is forcibly pushed away. She is tired of "being crawled all over" by the children (an old complaint I recall from when both were indeed crawling all over her but not something I've really seen any evidence of lately) or she's feeling ill or she's busy at the moment. I've tried just snuggling in bed but she really doesn't like that.

And so I continue to worry. She says she'd like to snuggle and I'd be happy with that, but she has not initiated any physical contact since January of this year. If I complain about my appearance she joins in. I haven't had a compliment about my appearance since 2007 (no, really) and haven't a compliment at all since last year. I put a hand on her arm the other night whilst she was talking and she continued talking but made no move to acknowledge (positively or negatively) what I'd done. I've stroked her hair and she seems to like it before seeming to sober up and then pull away. Mostly, at the moment, she just doesn't let me near enough to try. It's been compounded today because her cousin has been over to see the Girlie in her show and was sharing texts from her husband and how much she misses him - being away for a night - and how much she was looking forward to going back and getting a hug. Ugh.

Tilly has asked what I want for my birthday. I told her that a night with her, watching a DVD maybe, would be nice. She's suggested a brewery tour instead. No, seriously, instead. Much as I'd enjoy a brewery tour, and I would, it's something I would be doing alone. It's almost like anything is better for her than physical contact with me. She claims to love me but I am beginning to wonder if that's really what she means.

Just now, for example, she left to take Girlie to her show. Tilly didn't even look at me. And that was quite a feat given how much everyone was moving around. No way it was accidental.
Posted by Joanna Cole at 8:45 am