There's only so many post titles that I can conceive that begin with the letter 'A' in a short space of time. And this is a pretty directionless post and so the word, lovely as it is, will be most appropriate. 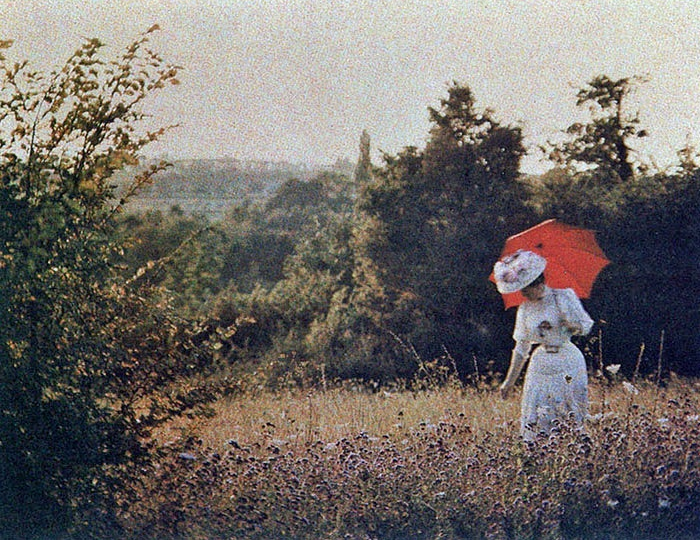 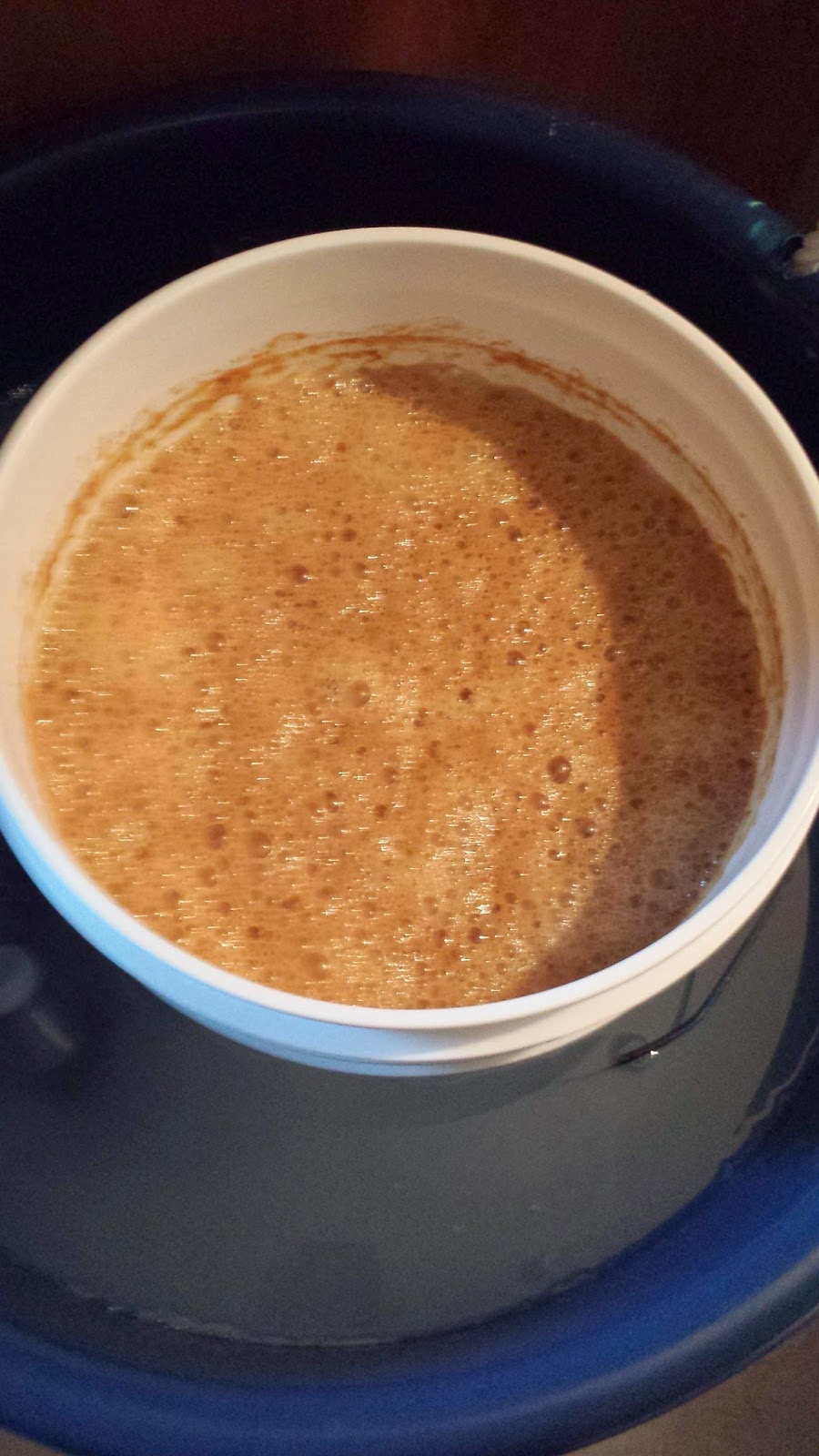 This has been a very good weekend. No, really, it's been really nice. No actual cross-dressing (though a lovely suggestion was made elsewhere on what to wear from my collection) and no actual hanging about on porn sites. Now, why would this be? First of all, there was the brewing on Friday. It had been a pretty positive day at work, in the main, and I was feeling chipper. So, I decided that, as I had finished the marking and such, I would embark on my second batch of beer. This one is a fruit beer, raspberry, and has much darker malt than my first attempt. Disappointingly it shan't be pink tinged when finished, the flavouring is colourless and I have none of my own berries to add, but hey, it'll do, right? Anyway, getting that going at the right time in the year and having it belch satisfying from the beginning rather than hovering at the edge of death is a positive mood enhancer.

Then, yesterday, we went as a family to a local museum where there was some Edwardian, or at least pre-First World War, re-enactment going on. This was lovely for many reasons - not least because of my stymied novel set in that kind of era - and I enjoyed looking at, what else, the female fashions. I was quite enamoured of the long dresses that ladies had to hold up to walk with combined with the parasols that took up the other hand. Of course I was. I think I have pontificated at some length about my love of restrictive fashions and clothing for reasons that are still not fully explained. Still, the chance to see these 'in action' so to speak was lovely. Going with the children was nice too. The weather was hot and sunny, they loved running around and we got to walk as a family through the woods.


Throughout the weekend, Tilly has made an effort to be a bit more physically open too. And that has been nice. We have hugged a little bit more, she even initiated some of it, and we have held hands and kissed (pecks mainly) in the morning and the evening. Last night we even snuggled while watching a film. I can't, for a moment, suggest that this is how it will be for the future, we've been here before, but it was a lovely feeling and nice to have that closeness. It means that I have not been further tempted to spend some money to connect with a pro-domme or push forward elsewhere to look into the vague possibility of out-sourcing. I have, however, been tempted by a chastity device for about £20, which I'm not even sure why I want to purchase let alone use, but I can't deny the attraction. I digress, the point here is that Tilly and I have actually had conversations and had some physical intimacy. Two nights running we have even held hands in bed. This is a monumental step forward and re-reading that sentence makes me feel a little sad that I can derive as much happiness as I have from these simple acts. Still, the point is that I have and so I shall and proclaim that I am much happier than I have been of late.

And that, I guess, is that. 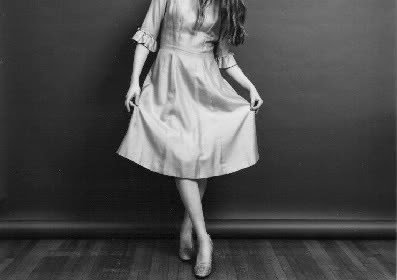