Despite trumpeting my return, or perhaps because I trumpeted my return, I haven't actually blogged anything here. There are people out there who are hurting and in need of support and, although I no longer feel in the depths of my funk, I have precious little to offer them. There's Rhiannon who remains in a strange and unforgiving place, for whom any glimmer of support and appearance of shoulders on which to cry would be, I suspect, most welcome. However, as ever, I find myself without words to share or to say.

Recently we've been properly invaded by family. I'm off work at the moment and so it's been a good point for Tilly's parents to come and visit, marking the first time that her father has managed to make it to our new house, and that was an interesting time. I wasn't called upon to make much in the way of small talk (and I can't complain because they brought me two beers from one of my favourite breweries: Shepherd Neame) but there wasn't really much opportunity to plan or post on the blog. I mean, obviously I managed to get a post out about My Little Pony that displayed my brony-ism for all the world to see, but that's been stewing for a good few weeks. And there was a glimpse, or maybe more, into the way in which Tilly and her father have had their relationship throughout her upbringing, along with the way her mother dealt with things. Without going into any particular details, as they would take rather too long to relate here, the fact that Tilly's mother managed to get through an entire bottle of Sainbury's Gin (30 units) over three evenings along with matching her husband on cans of cider speaks volumes. As did the father's apparent inability to walk that disappeared when left in the house (how else to explain the fact that he managed to get dressed and move chairs and stuff in five minutes). However, I did get my hair cut at long last.

I did consider leaving my hair to grow out a bit but... well, it was unseasonably warm a few weeks back and I had to keep brushing it out of my ears and I hate that. Plus, well, I know that Tilly views any such affectations as overly feminine and I still seek (and possibly crave) her acceptance.

And last night my mother came up. So I couldn't really sit online and post here! It was a good evening, I had a couple of beers and we all sat in the living room, which seemed nice. Hard to tell, my mother has only the one facial expression 95% of the time and it's slightly peeved looking. Bitchy resting face. We retired toward the late end of the evening and then we went to a museum today. It turned out to be a living museum with exhibits that you rode and it was raining. My mother played to type and didn't really get involved, eventually retiring to a tea room there whilst the family took a ramble through some of the local woodland. The Boy met a dog he actually liked (he is scared to death of them usually, bless him) and the Girlie met one of her friends and this averted apocalypse. It was an okay day, if rather wet and miserable weather wise. My mother had dressed for warmer weather (despite it being wet and miserable for the past week or so) and so I think got a bit of a drubbing. We came back and she behaved... oddly over the timing of an evening meal before leaving and then phoned later to say how much she'd enjoyed the day. Meh.

The real point of this post was to share a discovery I've made. Wardrunga. They are a Nordic folk band, which means that they make Viking music. My love of the 1066 game is pretty well documented on this blog by now, methinks, and so I already have a soft spot for all things Viking related. Furthermore, the recent reading of The Wake is still fresh enough in my mind to keep this sort of thing feeling very current. So, for your listening pleasure (and you may have to take a couple of minutes to make a decision) I link to two of their albums, enjoy!

Take the time to get into the first one. The first few minutes will make you wonder what the Hell I've sprung on you, but persevere  I promise that it is worth it! Even if folk isn't your thing or you have no real thoughts about Vikings. If the image to the right doesn't help out even a little bit in that kind of bolstering well, what can I say, you obviously have no soul. Who hasn't dreamed of being a Viking princess?

This is the first album. It starts out with a discordance, which is not to everyone's taste. I promise it gets more classical later on. However, I love that opening. The Boy calls it "that scary music" and I don't think he's far wrong. Good for marking actually. Best track of the album is the second, Hagall. Why? I don't know, there's something about the journey that they take with that track. I love the use of water and birdsong and wind and outside recording that's all over this. It works really nicely.


Then there's this one, it starts out with a better track if you want my opinion, and the last track is similarly awesome. Not that this diminishes the intervening tracks at all. I rather like Solringen in particular. Again, it's the melding of outside recording and studio noodling that makes the tracks really stand out from most of the folk stuff I like on this album. 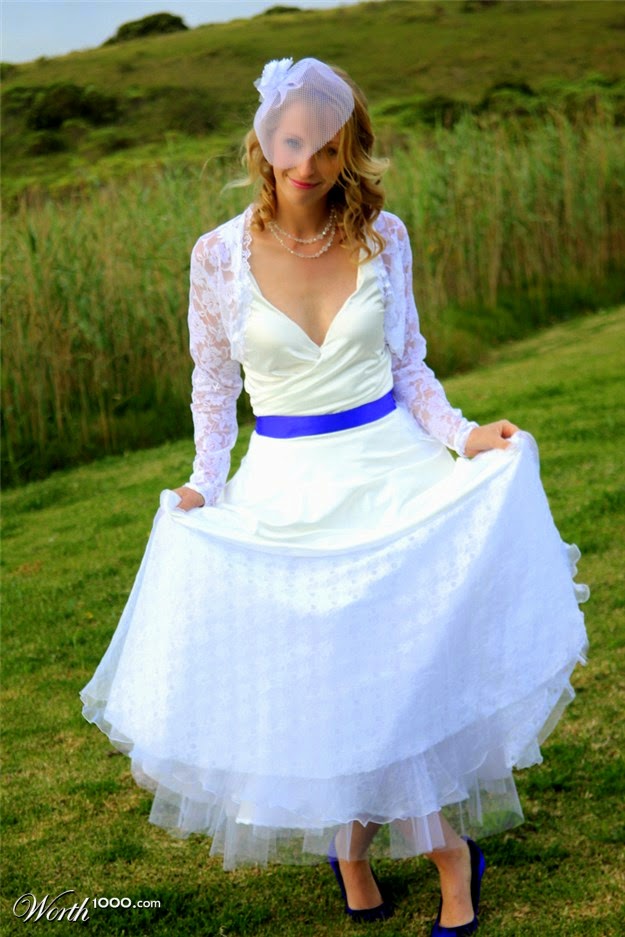