Today I Learned a New Term

I'm going to start with a curtsey this time (as well as finish) because that's how I feel right now. 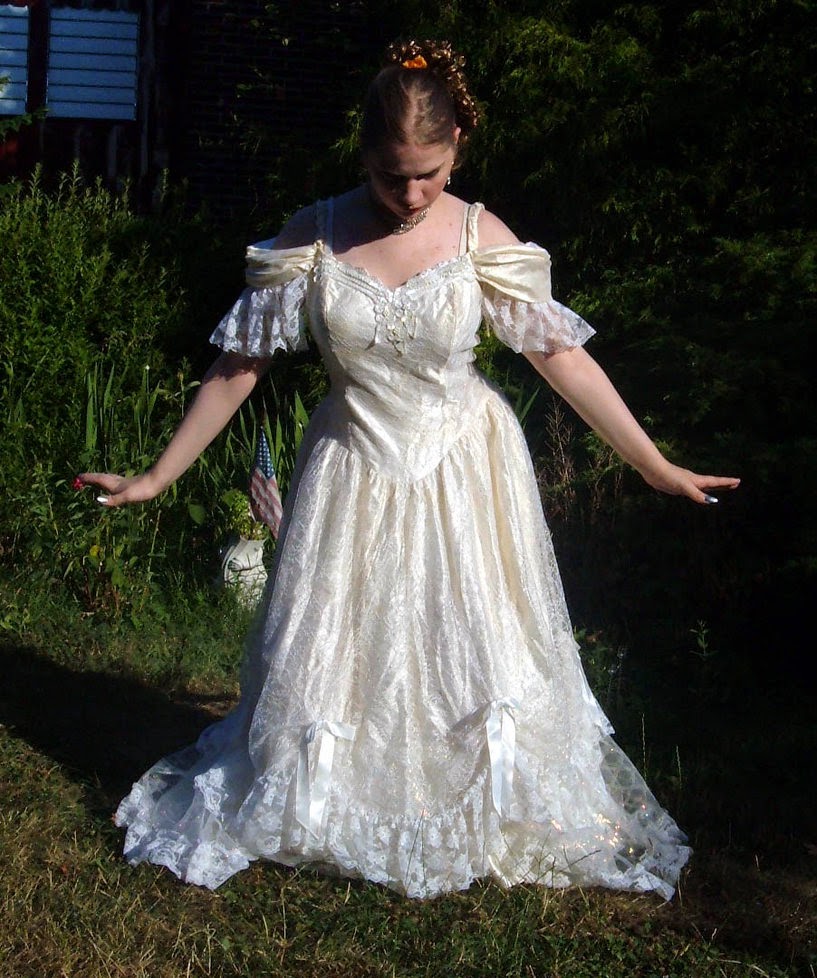 Rabbit holes, I follow them. And, at some point last night, I remembered that I had an account over at the Experience Project. I forget when I made it, or why, but it would appear to have been made before starting this blog - if I can assert that. I actually found it when looking for images for my last post. One of the pictures I found was called "sexless-marriage4.jpg" and I followed the term.

It turns out it's a term from the USA Census and refers specifically to a marriage where the couple admits to having sex less than ten times in any given year. Also, it's a well known term in the literature of marriage counselling and has an apparently long and illustrious history. Overall, this affects a small minority of couples, by the by, but from here on in I'll focus on that minority. It also masks things. It would appear that this covers couples that mutually don't have sex (and these would appear to be in the majority if not the vast majority), as in those with both partners having the same low libido and being happy with that. I think I even had the image in my last post: sex is an important 10% of any long-term relationship but it's still just 10%. In the UK, the average (mean) times a married couple has sex is down to three times (ish) a month from once a week. However, a minority of cases are involuntary. Sometimes it is both partners who reach out at different times and get rebuffed and that is heartbreaking to hear about - but there are plenty of areas to help if one can swallow one's ridiculous pride enough to find them and use them. Then there are cases where it isn't like that.

Reading the commentary on many of these cases is by turns saddening and angering. No one seems to behave particularly well in these cases. Invariably the men end up sounding like PUAs and MRAs (and some of them, quite clearly, are) in that they seem to feel that coins of kindness or favours will go in the woman machine and sex will come out like a vending machine. I find their situation distressing but I find their entitled reaction distressing also. It may help explain why their spouses feel the way that they do and are using sex as a weapon (not that this excuses their behaviour in weaponising sex). I am saddened that seemingly many people on the internets have this problem but I am angered by much of the advice (marriage entitles one to sex; men should demand it [demand!] of their spouses; etc) given too. However, the eye-opener was that it was 50/50. Most of the vocal complaints, the most vocal and well-written, were from women. Women who did not understand as they assumed men were just sex-obsessed (which is saddening and angering all at once) or simply did not know what happened to the man they met. Or there were those women who found too late that they had not been well-prepared and discovered their sex-drive was much higher than their spouse's and were simply unable to fix that. I am sorry to say, as a male, that males in general do not come off well in these stories...

First some new terms connected to this one that I learned. Refuser - refers to the one in the relationship who, for whatever reason, is not up for sex very often (or at all). Needer - the refused who end up begging and debasing themselves and find themselves controlled or else abused. Also 'Refusee' the one who is refused (I wonder what is wrong with just 'Refused').

Where males were the Refuser the complaints were often erudite and well-considered. The soul-searching heart-rending but also complete and sympathetic. This went for homosexual and lesbian relationships too, interestingly. These complaints were more saddening because, in the main (and I mean vast majority like over 95%), the complainants were honest and broken and reflective. I found sympathy for these complainants not only easy but natural. Their suffering was plain and their devotion to sorting everything out was clear. Their reluctance to leave or take the 'easy way out' was heartening. Not all ended happily (where they ended) and not all ended badly, but the common thread was decency and politeness. Where females were the Refusers and males the Refused (my blog, my term) this was less universal. Here maybe 67% (i.e. two-thirds) were polite and erudite, about 33% were sympathetic and understanding of their spouse. But at least 50% had feelings that I found difficult to support. Their anger and bitterness was all-consuming. 33% were horribly and obviously misogynistic and 25% were the most vocal and vociferous.

Hold on, another point, by this point I was following the rabbit hole on the Experience Project, having discovered my log in details again.


On this community the 25% misogynistic and bitter males were joined by the 2% bitter and male-hating females to form about 40% of the conversations and comments. I was stunned. Mind you, I recently actually saw death threats and rape threats made to a woman who dared to post that, as a gun owner in Texas, she supported tighter controls on who could buy guns (and did not quibble open-carry laws). That was perhaps more legitimately shocking (I knew it happened, but never to people I actually know). Hell, I was threatened as a "sand-nigger" with severe bodily harm and rape for being British and correcting some erroneous information about the UK in the 'debate'. I digress.

I posted a precis of my own situation (imagine my grim humour seeing a male post "I haven't had any sex since February and I can't take it any more") and, in short order, got some actually rather helpful replies. One of them was... a little bitter. I'm not sure I was entirely happy with the presumption that the poster could insult Tilly the way he did (or how) - he went beyond the situation and started using ominous terms like "they", as in "if they [he referred to all women] could see what they do to us men". Hmm.

Anyway, it would appear that we, Tilly and I, fit the definition of sexless marriage and have done since we were wed in 2008. We even got a bigger bed so that Tilly wouldn't have to sleep so close to me and have two duvets so we don't share bedclothes. I do wonder what the point of sharing a bedroom is apart from a space saver. We've been in a sexless relationship since August of 2007. Seven years makes me a bit of a whelp and a wimp compared to some of the stoicism I've seen (most of the people I read about can claim upwards of ten years) but it is a long time I suppose. And I found, bizarrely enough, that the naivety I had about my own libido and potential issues with sex in a relationship are shared much more by females than males. Or else the males are less willing to admit that part of their lives. I don't know. Even the behaviour of the male refusers was described as being more similar to Tilly than not. Female refusers were, however, generally spoken of with less affection and more loathing, so perhaps that has something to do with it.

I have also managed to mark some books. Go me. To this track:


And here I was complaining that I had nothing to blog about recently. 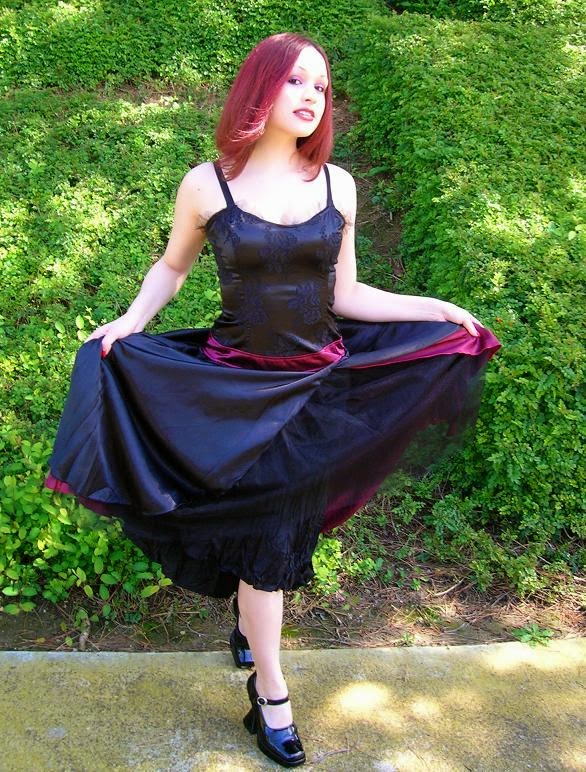