I promised a review of Game of Thrones but the Boy was awake at about 11pm last night and remained so, playing on a tablet, until 6.30am. Yes, for seven and a half hours. Snot streamed from his nose, he had a fever and so Tilly (also feeling funky) opted to stay with him and sent me into his room. I only managed to get to sleep at about 1am (I had changed out of the camisole) and thus had a tiring day at work. Also, in other random news, I finally broke 50k views on this humble blog. I'd like to thank each and every one of you for each and every visit. You are lovely people and that large number makes me feel very happy.

Tilly has retired for the evening to the spare room to write. I wore my purple cami to work today and enjoyed it so much that I stopped off at the supermarket on the way home and invested in some knickers (pink and purple) and another pack of camisoles (pink and purple again). In all, the three purchases (2x camisole packs and 1x pack of knickers) set me back just £7, which I'm thinking is good value.

Beer review will similarly have to wait, I'm just not capable of making any sense right now as I am tired.

I shall leave you with some Bronski Beat:


I find it strange that I should derive such comfort as I do from a camisole. In analysis the colour is immaterial as I don't see it at any point in the day. Equally, the fabric is no different to the vests I would have worn as a boy back in the 1980s. Then there's the fact that there's really no distinctive feature of the camisole different to male vest (I suppose the straps are thinner). Finally there is the fact that the only way I even knew I was wearing it today was the different cut of the fabric. That is, the garment is tighter around the shoulders than most male garments. The ruched centre of the chest area, designed to nestle twixt mammaries, is the only real sop to the nature of the camisole and yet wasn't really noticeable during the day. Furthermore, the loose hem meant that it did not interfere with my trousers or my boxer shorts. So, what was the point?

Simply put, the point was the feminine cut of the clothing. A long time ago I forgot, genuinely forgot, to pack nightwear on a trip south with the family. Tilly offered me a t-shirt of hers to wear with my boxers (I always pack three spare pairs of boxers and socks on trips, don't ask me why, I just do) as it was a cold night in a cheap and nasty hotel. The feeling was delicious and the only difference I could find was the fact that the waist was slightly differently cut and the whole thing was designed to hug my body rather than fall around it. I suppose that the camisole has the same effect.

Why the rumination? Well, back in the July of 2011 when Tilly and I last discussed my cross-dressing I remember that she offered to get me silk boxers if it would stop me wanting to wear underwear designed for and marketed to women. I turned that down and said "it wouldn't be the same" but was unable to adequately explain why that should be so. A mini-epiphany (in that I probably already knew it but hadn't put it into words) this evening and I have the answer I should have given. It's the tightness of the cut - the figure hugging nature of clothing made for females is absent in male clothing and not considered desirable generally. Though, given my own (lack of) physique I can really see why.

Wearing a camisole today was unremarkable, but in a very positive way. I got nothing from knowing that I was cross-dressed around people who did not know (I've done that before with under-dressing), instead I just felt very comfortable. I was me. I mean, work is allowing me to be myself in a way that I hadn't realised how much I hadn't been for the last three years but the addition of a camisole just nudged that further along. This is me, it's who I am. It's the hole I've been staring into for the life of this blog so far and now I'm beginning to realise that there is something in there. 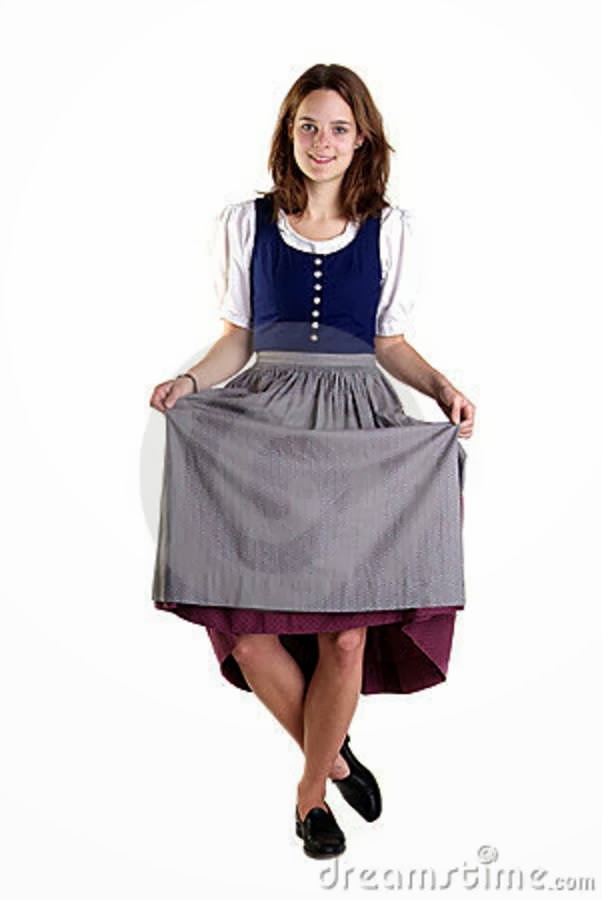